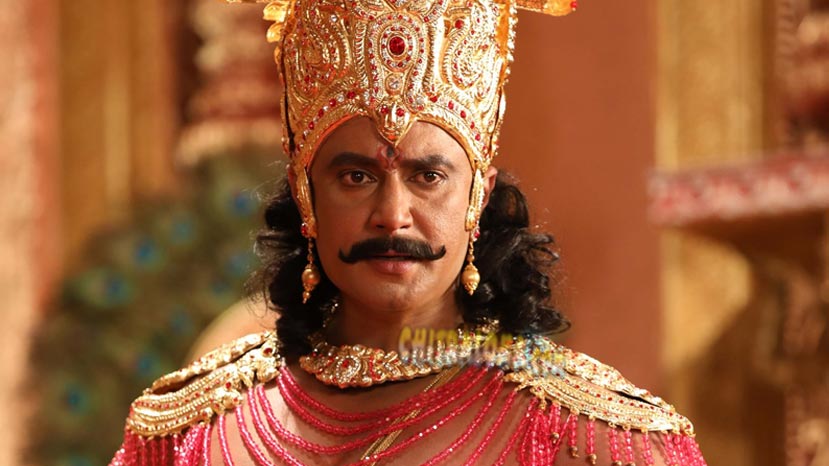 Another trailer of Darshan's much awaited 50th film 'Kurukshetra' was released today in Darshan's official Facebook page. The trailer gives a brief glimpse of characters in the movie and the trailer is already going viral on social media.

'Kurukshetra' is based on the Mahabharatha and stars Darshan, Ravichandran, Ambarish, Arjun Janya, Sneha, Bharathi Vishnuvardhan, Ravishankar, Nikhil Kumar, Shashikumar, Sonu Sood, Haripriya and others are play prominent roles in the film. The film is produced by Muniratra and directed by senior director Naganna.