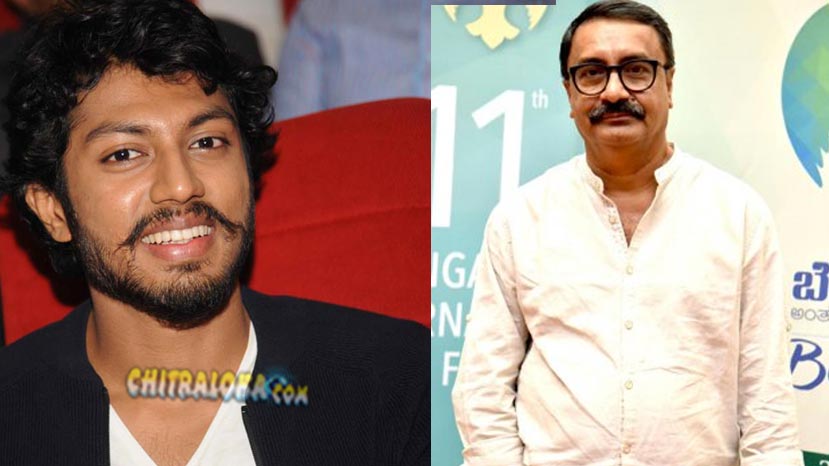 Well known Malayalam director V K Prakash is all set to direct a film for K Manju's son Shreyas. This is Prakash's second film in Kannada after 'Aidondla Aidu' which was released many yeats back.

The story is based on a real life incident and has all the ingredients for a commercial film. More details about the film are yet to follow.