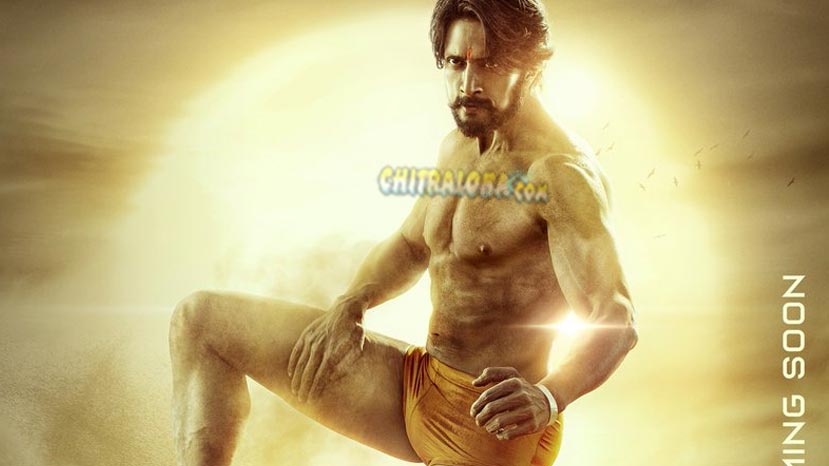 Sudeep starrer 'Phailwan' has postponed yet again. Earlier, the film was supposed to release on the 29th of August. Now there is a change in the plan and the film is likely to release in the second week of September.

This is the second time that the release of the film has been postponed. Earlier, S Krishna had announced that he will be releasing his latest film 'Phailwan' on the auspicious day of Varmahalakshmi festival. However, the film got delayed due to graphics work. After that the team was planning to release the film on the 29th of August across India in multiple languages simultaneously. As Prabhas starrer 'Saho' is release on the 30th of August, there will be dearth of theaters. So, Krishna has decided to postpone the film to a further date.