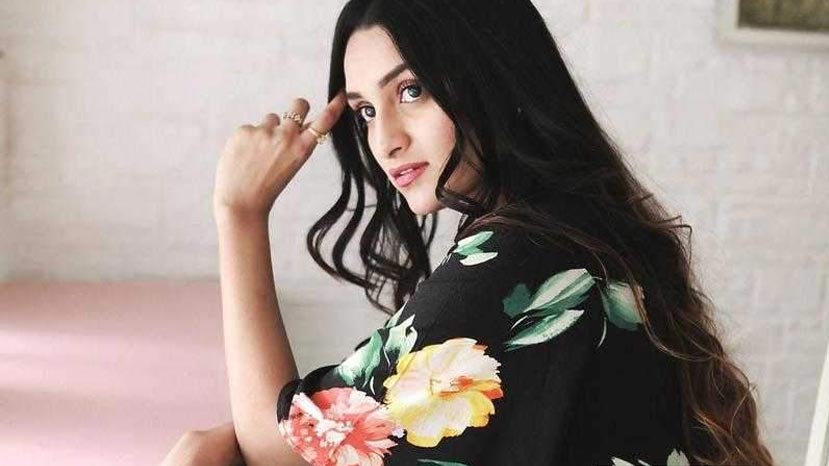 Dr Rajakumar's grand daughter Dhanya making a debut as an actress in Sandalwood is not a new news. The pre-production of the film had already started and the team was getting ready to go on floors.

Now the team has found a suitable title for the film and it's none other than 'Ninna Sanihake'. The name itself suggests that its an out and out love story and Suraj Gowda and Dhanya plays lovers in this film.