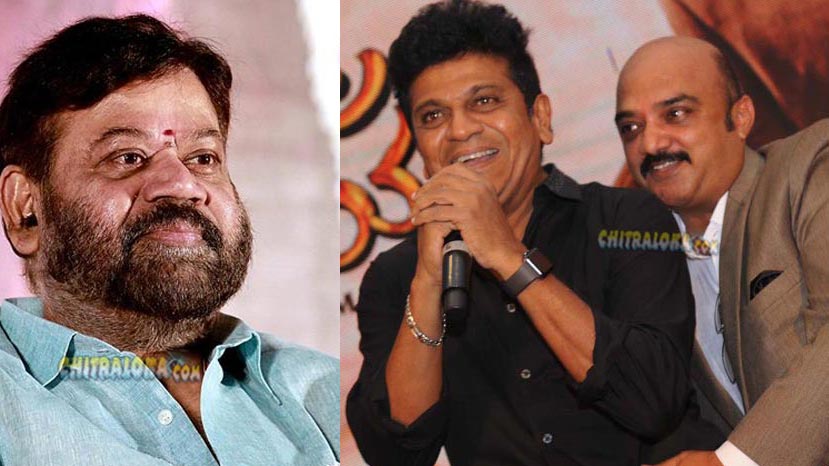 Continuing its lucky 'Aa' word, Dwarakish Chitra, one of sandalwood's prestigious banners is back with its 52th venture - Aayushmanbhava starring Karunada Chakravarthy Dr. Shivarajakumar. With this the hit Jodi of Shivanna and director P Vasu are returning after their phenomenal success of Shivalinga.

Whereas, on the other side, it also marks the return of another hit combination of producer Dwarakish and P Vasu of Aapthamitra and Aaptharakshaka series. The makers of the film have released the brand new poster of the film featuring hat trick hero Shivarajakumar on the occasion of his 57th birthday.

After the success of Amma I Love You and a Kannada short film 'Muddhu Muddhagi', the Dwarkish banner has completed the shooting of 'Aayushmanbhava'. Gurukiran who has been another lucky composer for the banner continues with this one too.