Apoorva roped in for Yogi's film 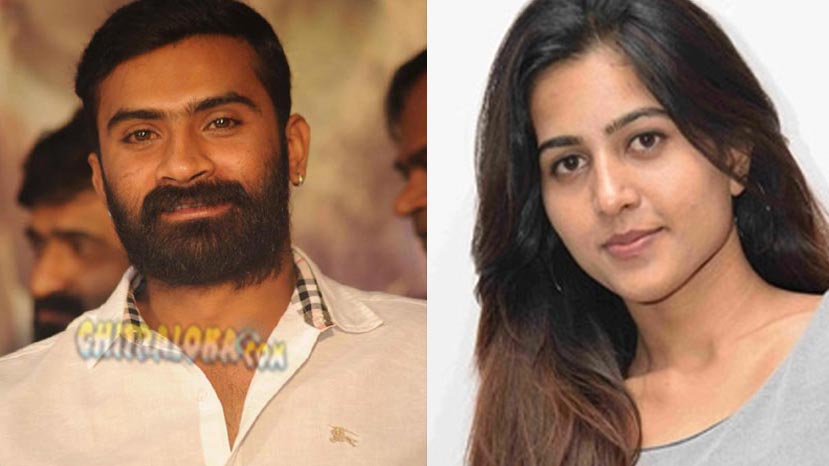 Director Guru Deshapande producing a film for Yogi is not a new news. Recently, Guru met Yogi and wished him on his birthday. The news of Guru and Yogi doing a film together was announced on the same day.

Now, it is being said that actress Apoorva, who made her entry to Kannada cinema with Ravichandran's 'Apoorva' has been roped in as the heroine of the film. Guru says the film is all about guilt and centers around today's social media. Guru along with George has written the story and screenplay for the film.

As of now the director and technicians have not yet been selected and Guru is looking for a director who takes the responsibility of the film. The film is tentatively titled as 'Production No 3' and more details of the film will be divulged soon.