Darshan Releases A Song From 'Singa' 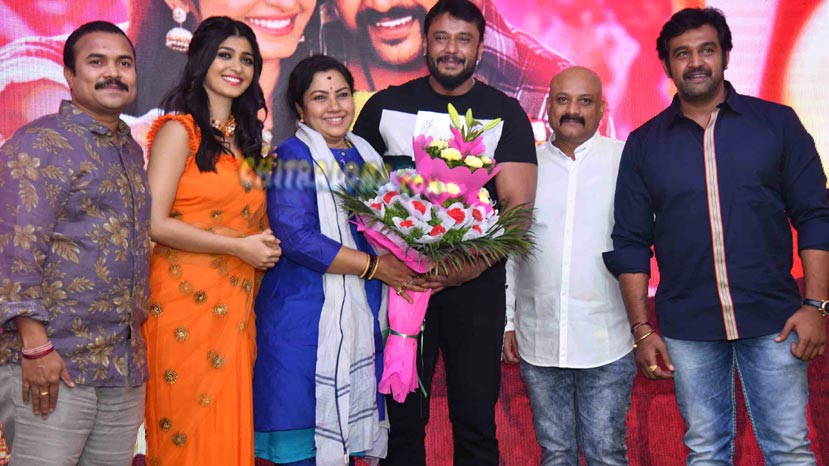 Producer Uday Mehta has organised a success meet for songs and Darshan had come as a chief Guest. Chiranjeevi Sarja, Aditi Prabhudeva, Tara and others were present at the occasion.

'Singha' is scheduled to release on the 19th of July across Karnataka. The film is  produced by Uday Mehta under Vasavi Productions and Vijay Kiran is the director. The film stars Chiranjeevi Sarja, Aditi Prabhudeva, Ravishankar and others in prominent roles.