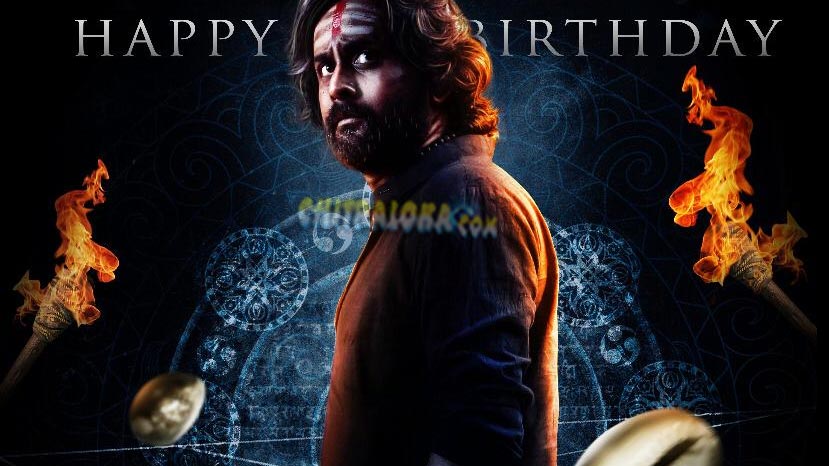 Actor Srinagara Kitty who celebrates his birthday today, has a magical surprise for all his fans. The makers of Avatara Purusha, in their new poster have revealed the look of Srinagara Kitty as the black magician.

According to the director Simple Suni who returns in the combination of Sharan, has revealed that Srinagara Kitty will be portraying an important role as a black magician in the film. The producer Pushkara Mallikarjunaiah has released the poster of Srinagara Kitty on the occasion of the actor's birthday.

The team says that the actor's role is much more than a guest role. "It is about a black magician and the lead role that of Sharan is webbed around it and hence plays an important part in Avatara Purusha," the makers say.