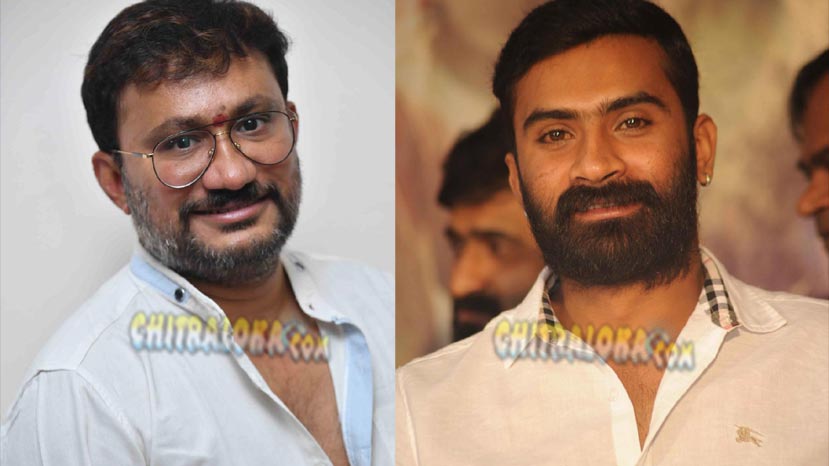 Director Guru Deshapande had earlier worked with Yogi in 'John Jaani Janardhan' a couple of years back. Now Guru is producing a film for Yogi. The film was announced on Yogi's birthday on Saturday on the occasion of the actor's birthday.

This is Guru's third film as a producer. He has already completed 'Gentleman' with Prajwal and is waiting for the film's release. Guru has also announced that he will be producing a film for Ajay Rao. Even before the film is launched third film from G Cinemas has been announced.

The title of 'Production No ' and the details of the film will be announced shortly.