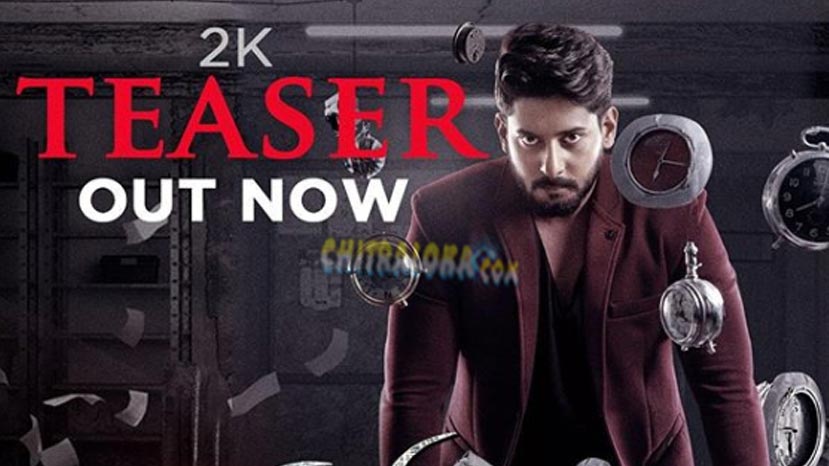 The first teaser of Prajwal Devaraj-Nishvika Naidu's new film 'Gentleman'  was released on the actor's birthday and the teaser has already crossed 200K views in two days.

'Gentleman' was launched last year on Prajwal's birthday last year. Darshan had come over as the chief guest and had sounded the clap for the first shot. After one year, the film is complete and the official teaser has been released. Actor-singer Vasishta Simha has given the voice over for the teaser.

'Gentleman' is being produced by Guru Deshapande and directed by Jadesh who had earlier directed 'Raja Hamsa'. Jadesh himself has written the story and screenplay apart from directing it. The film is being based on sleeping syndrome.