Rishab Shetty's Next Directorial Is 'Rudraprayag' 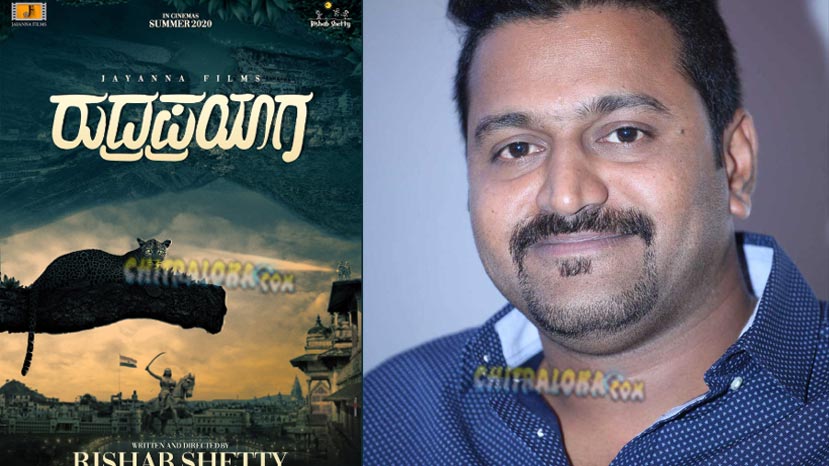 Actor turned director Rishab Shetty had announced that he will be acting in a new film called 'Antagoni Shetty' to be directed by Samarth Kadkol. Even before that, Rishab will be directing another film called 'Rudraprayag'.

Rishab himself has announced that he will be directing a new film called 'Rudraprayag' and the poster of the film has also been released. Rishab is not only the director, but also has scripted the film. The film is being produced by Jayanna and Bhogendra under Jayanna Films.

Though much details about the film have not been divulged, Rishab has announced that the film will be released in Summer 2020.