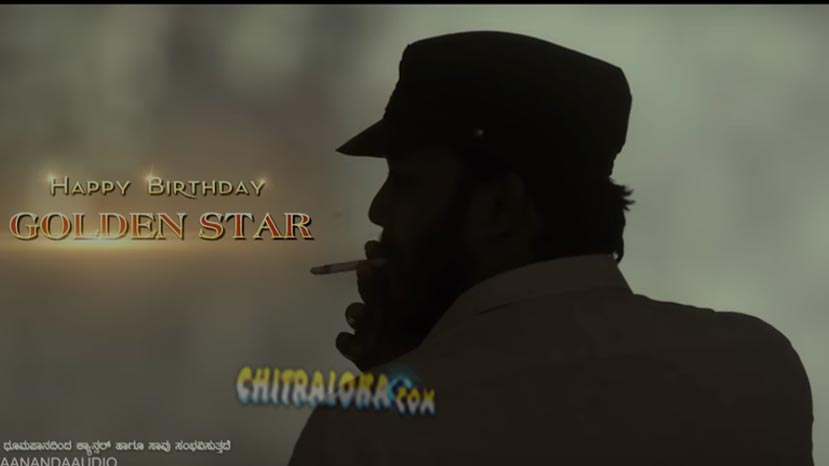 The Teaser of Ganesh starrer 'Geetha' was laucnhed today evening. The Movie is in the post-production stage and all set to release in the month of August. Meanwhile, the team is released the teaser of the film on the eve of Ganesh's birthday, in You Tube.

The film was launched last year and the first look of 'Geetha' was released on Ganesh's birthday last year. However, this year, the team is planning to release on the 01st of July. Ganesh won't be celebrating his birthday due to the demise of his father. Ganesh has already conveyed to his fans not to spend money on cakes or garlands, instead donate the same amount on charity.

'Geetha' is directed by Santhosh Anandaram's protege Vijay Nagendra. The film is produced by Shilpa Ganesh along with Syed Salam. Film stars Ganesh, Sanvi Srivatsava, Sudharani and others in prominent roles. The music for the film is being composed by Anup Rubesns and Srisha Kudavalli is the cinematographer.