Rupees Two Crores for Abhishek's next? 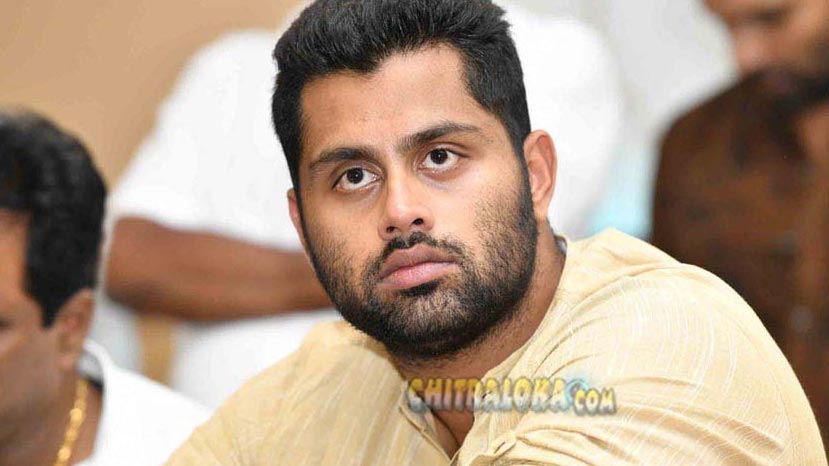 Junior rebel star Abhisek Ambareesh, who made an impressive debut in 'Amar', is one of the most sought-after actors with several offers coming his way for his second venture. Sources reveal that several filmmakers have approached the budding actor, with an 'expensive' offer.

It is learnt that not less than two crores as remuneration is being offered for his second venture. However, the filmmakers and the actor have remained tight lipped about it.

Amongst several, director Mahesh Rao of Santu Straight Forward fame has revealed that he had indeed approached Abhisek after Amar hit the screens but denied of making any such 'hefty' offers. Director Gurudutta Ganiga, who directed Ambi Ninge Vayassaytho, is also learnt to have approached Abhisek for his next.

Abhisek is expected to announce his second venture in the coming month. The family is observing rebel star Ambareesh's seventh month punya thithi today. Mrs. Sumalatha Ambareesh has been busy with her role as Member of Parliament, representing Mandya Lok Sabha Constituency.