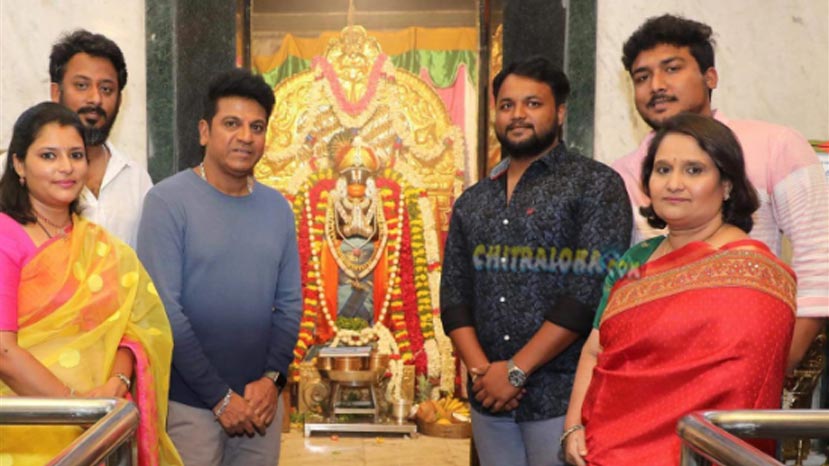 'Bhajarangi 2' is being produced by Jayanna and Bhogendra under the Jayanna Combines banner. This is Jayanna's third film after 'Mufti' and 'Rustom'. Bhavana Menon is the heroine of the film.