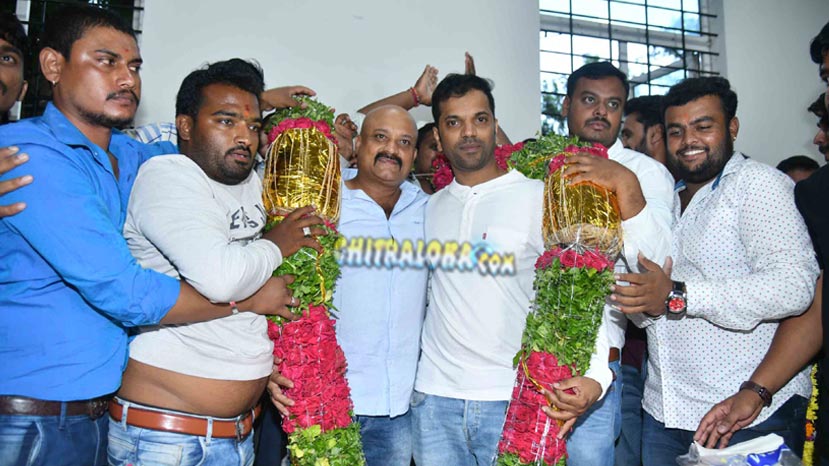 Satish Neenasam who celebrated his birthday on Thursday got a special gift from the team of 'Bramhachari'. The team officially released the teaser of the film as a birthday gift for Satish.

The film stars Satish Neenasam, Aditi Prabhudeva, Shivaraj K R Pet, Dattanna, Padmaja Rao and others in prominent roles. Dharma Vish is the music director, while Ravi is the cinematographer.