Pavan's Next Is Titled 'Raymo' 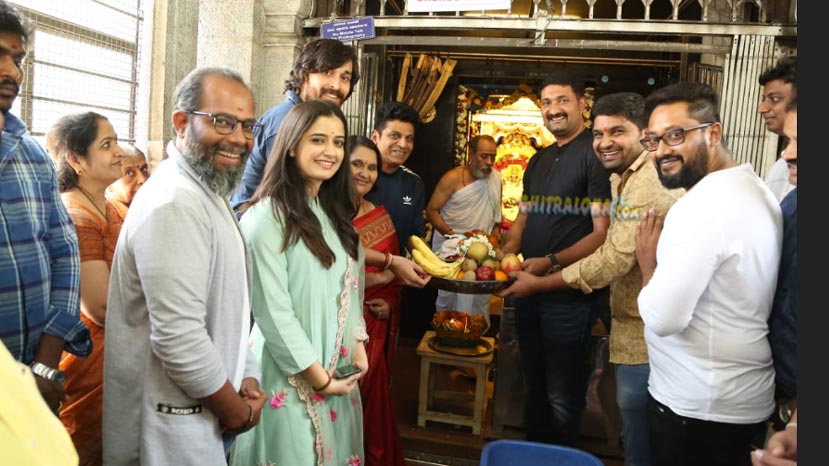 After the phenomenal success of 'Natasaarvabhowma', director Pavan Wadeyar's next starring Ishaan and Ashika Ranganath is titled 'Raymo'.

None other than Century star Dr. Shivarajakumar along with his better half Mrs. Geetha Shivarajakumar attended the 'script pooja', wishing the film team on the occasion. MLC C R Manohar, was also present as his nephew Ishaan is returning with his second venture in Kannada after making his debut in Rogue directed by Puri Jagannath.

"It was a pleasant surprise when Shivanna and Geethakka took their time to wish us on the pooja. We are now on the hunt for suitable locations," says Pavan Wadeyar.

Sources say that the director is headed to Hyderabad in search of locations.