'Rustom' To Be Screened For Bollywood Celebrities 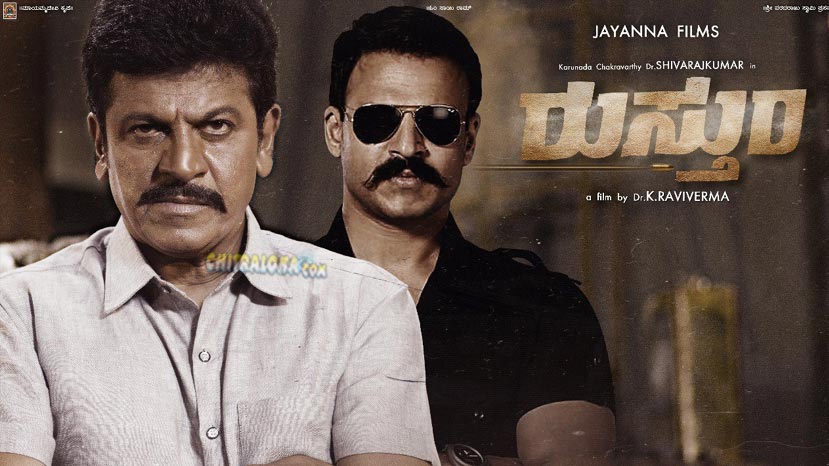 Shivarajakumar starrer 'Rustom' is all set to hit the screens on the 28th of June. Meanwhile, director Ravi Verma is planning to hold a special screening of the film for Bollywood celebrities including Salman Khan, Shahrukh Khan, Ajay Devgan and others.

Ravi Verma who has also choreographed stunt sequences for Bollywood films shares a good rapport with many stars. It is Verma's friendship with them which has made him decide to screen the film for his friends in Bollywood. The celebrities are also curious about the film and have given a green signal to watch the film. Verma is planning to screen the film to Bollywood celebrities sometime in July,

Rustom' stars Shivarajakumar, Shraddha Srinath, Mayuri, Vivek Oberoi and others in prominent roles. Mahendra Simha is the cinematographer, while Anup Seelin is the music director.  The film is being produced by Jayanna under Jayanna Combines banner.