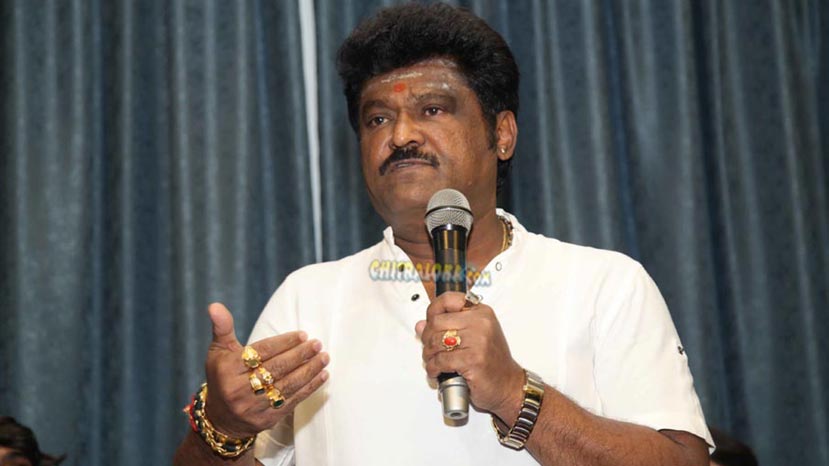 Actor Jaggesh seems to be very much upset over the single screens in Karnataka because of lack of proper maintenance.

Speaking during the success meet of 'Premier Padmini', 'today people are not coming to theaters because of lack of maintenance. Many theaters doesn't have proper seats. There is no air conditioners. Even the toilets are not good. If theater  owners doesn't maintain properly, why would people come?' questions Jaggesh.

Jaggesh also was very much upset regarding the rent system in single screens. 'Multiplexes have percentage system, which is very helpful for Kannada producers. But in the case of single screens, the old rent system still exists which is very burden for producers. The producers have to pay lakhs of Rupees as rent, but it is not guaranteed whether they get back the money or not. So, it is better to change the rent system to percentage system as it helps producers a lot' said Jaggesh.