'One Way' Tribute To Superstar Rajinikanth 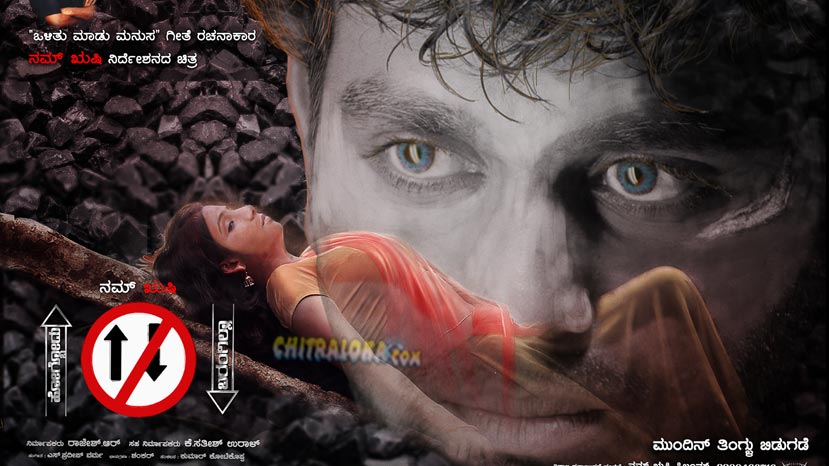 He is one of the most popular actors in the Indian film industry with his fans present in every nook and corner of the world. The one and only superstar Rajinikanth is loved by all irrespective of language and any boundaries. The makers of 'One Way', have made a special song as a tribute to the star actor featuring none other than his super fans. Composed by Pradeep Raj , the song 'Jai Rajini' penned by the director 'Rishi' and is sung by Vijay Prakash.

To make it even more special, the director has roped in none other than superstar's friend, Raj Bahaddur. He plays a special role in the film and also features in the 'Jai Rajini', a tribute song for the actor.

"I agreed to act in the film after knowing that a special and meaningful song about my friend Rajinikanth is being made in the film," says Raj Bahaddur.

Apart from Raj Bahaddur, the sequence of the song wherein fans are seen celebrating the birthday of Rajinikanth, features real Superstr fans. Watch 'Jai Rajini' on the silver screen, as One Way is all set to hit the screens soon.