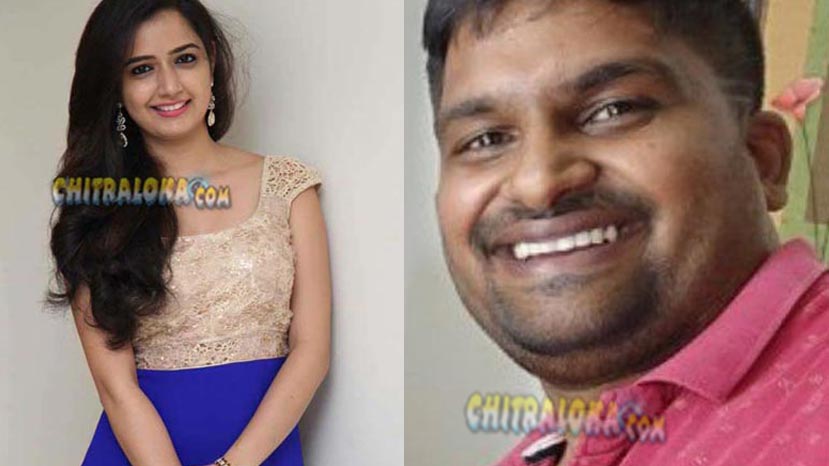 Ashika Ranganth recently had signed Sharan's `Avatar Purusha' being directed by Simple Suni. The film is in the shooting stage and even before the release of the film, Ashika will be acting in Pavan Wodeyar's film.

The new untitled film stars Ishaan in lead role. The film will be produced by C R Manohar. As of now the film is in the scripting stage and the film is expected to go on floors in the month of July.