A Teaser For A Teaser 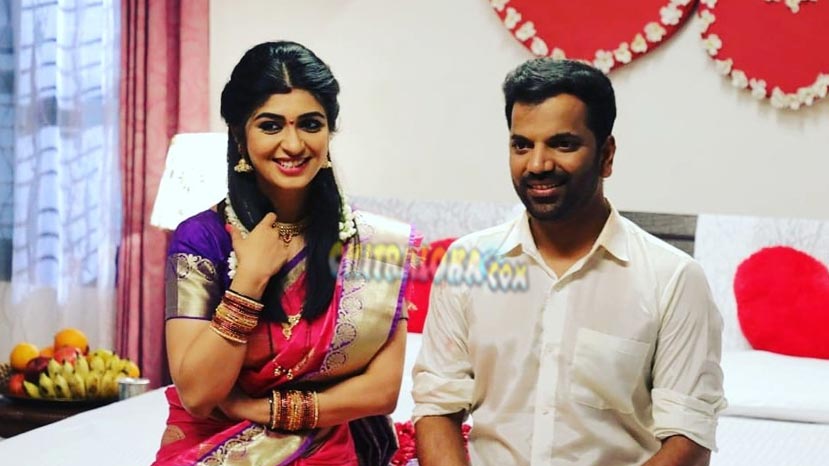 The shooting for 'Bramhachari' is almost complete and the team intends to complete the remaining portions soon. The film stars Satish Neenasam, Aditi Prabhudeva, Shivaraj K R Pet, Dattanna, Padmaja Rao and others in prominent roles. 'Bramhachari' is directed by Chandra Mohan and being produced by Uday Mehta.