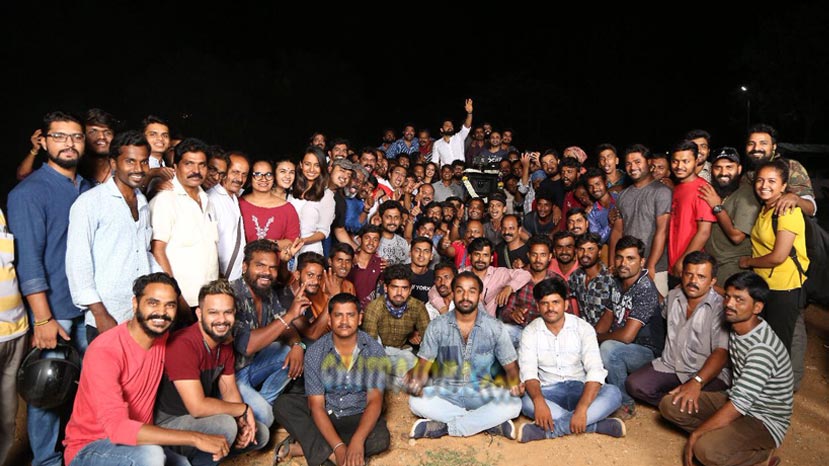 The shooting of Rakshith Shetty starrer 'Avane Srimannarayana' has finally completed on Tuesday night and the makers have said, the film will be releasing soon.

If everything had gone right, then 'Avane Srimannarayana' was supposed to release on the 29th of December last year. However, due to various delays the film's release has been postponed. The total shooting days of the film amounts to more than 200 days, which is said to be a record in the Kannada film industry. Now the film is finally complete and producer Pushkar Mallikarjunaiah himself has confirmed the news.

'They said, I can't pull this big budget movie. Here it is. Completed the shooting of one of the highest budget movie in Kannada film Industry. Releasing soon' tweeted Puskar.