Prajwal As Gangster in PC Shekar's Next 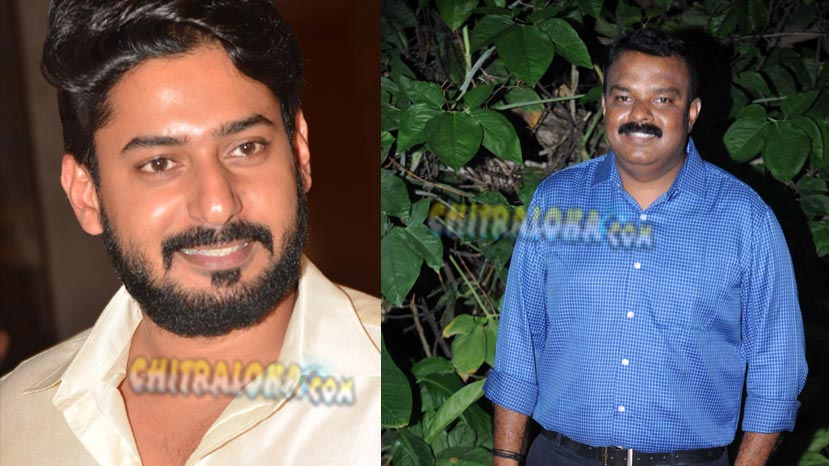 Dynamic Prince Prajwal Devaraj is going to be a full-time gangster, in his next directed by the talented filmmaker P C Shekar of Romeo, Raaga and The Terrorist fame. The actor-director duo are returning after a gap of four years following their previous venture 'Arjuna', which earned critical appreciation for its unique murder mystery.

Speaking on his next, Shekar reveals that his next which is yet to be titled will be launched on July 6. "We have planned for the photoshoot on July 4, which is Prajwal's birthday. He will be seen in three different shades in the movie. Unlike the regular underworld subject, this one will be based on undercurrent scenario without the presence of long machetes (macchu/longu)," he says.

Also, the film will be simultaneously made in four languages - Kannada, Telugu, Tamil and Hindi, Shekar says.