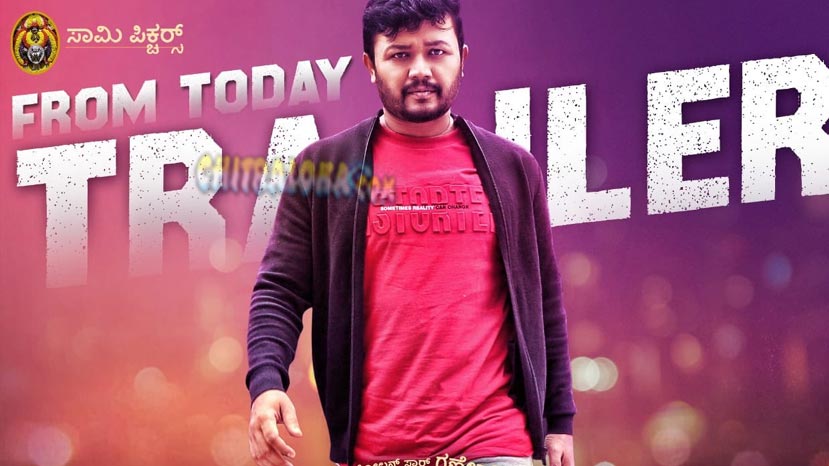 Ganesh's first horror comedy 'Gimmick' has completed its shoot and the trailer of the film has been released in the You Tube channel of Anand Audio on Saturday.

'Gimmick' which was launched last year is directed by senior director Naganna. The film is being produced by Deepak Saami under Saami Pictures banner. Arjun Janya has composed the music for the film, while Vignesh Vasu is the cinematographer.