Aditya To Play A Negative Role In Upendra's Next 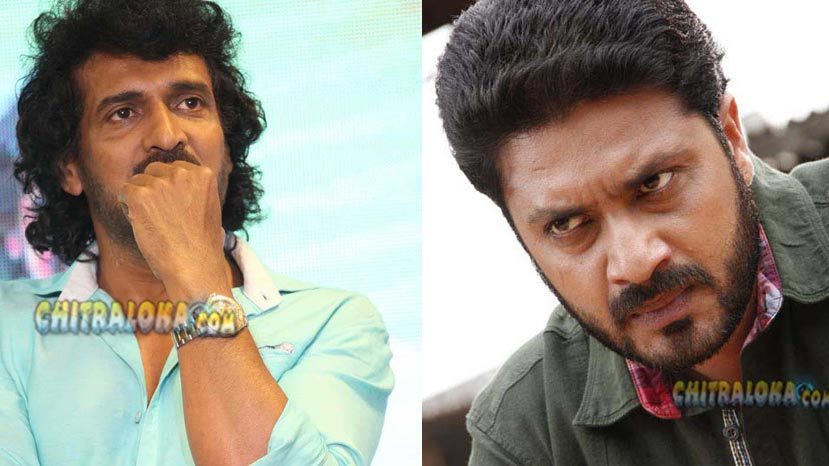 Actor Aditya's new film 'Munduvareda Adhyaya' being directed by debutante Balu Chandrashekhar is almost complete. Meanwhile, the actor is all set to play a negative role in his next film.

Aditya has been roped in to play villain's role opposite Upendra in a new film. Though Aditya has been seen in negative roles earlier, this is the first time that the actor will be playing the role of a villain.

The film which is untitled is all set to go on floors on the 24th of May. The new film is being written and directed by Maurya and produced by T R Chandrashekhar under Crystal Park Cinemas. Gurukiran is the music director, while Bharath Parashuram is the cinematographer.