Kurukshetra' To Release On Varamahalakshmi Festival 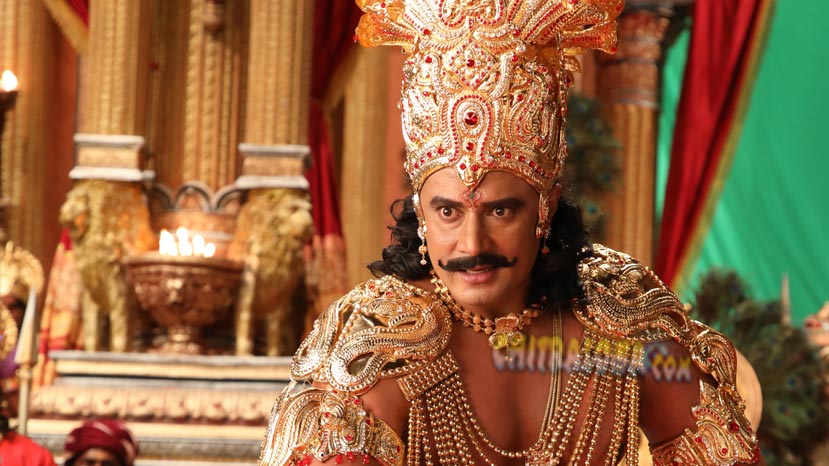 The release date of Darshan starrer 'Kurukshetra' has finally been announced and the film is all set to release on the auspicious day of Varamahalakshmi festival on the 09th of August.

'Kurukshetra' is based on the Mahabharatha and Darshan has played the role of Duryodhana, while Ravichandran is seen in the role of Krishna in this film. Apart from that Ambarish, Srinivasamurthy, Nikhil Kumar, Shashikumar, Sonu Sood, Ravishankar, Srinath, Haripriya and others are play prominent roles in the film.