Yash says He Is Not Acting In 'Jodettu' 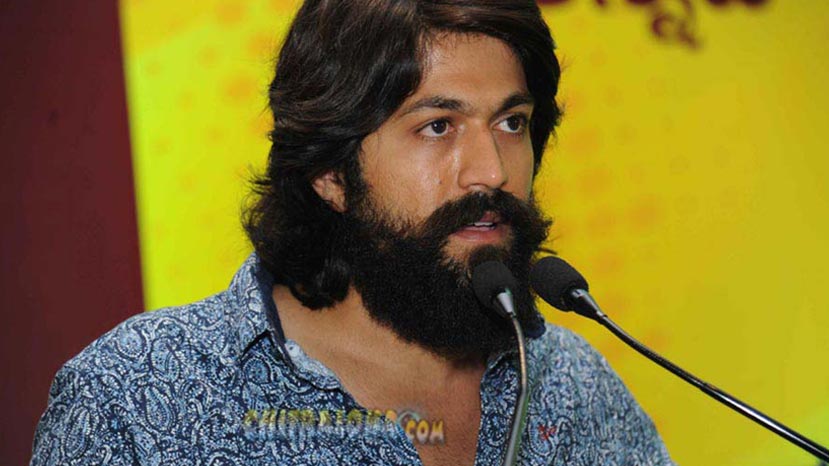 Actor Yash has confirmed that he will not be acting in a new film called 'Jodettu' to be produced by senior director M G Ramamurthy.

'Jodettu' was a statement made by actor Darshan in reference to his campaigning along with Yash for the Mandya Lok Sabha elections. The term became very popular and many producers tried to en cash it by trying to do a film by that name. However, M G Ramamurthy got the title and announced that he will do a film called 'Jodettu'.

M G Ramamurthy who has produced films like 'Encounter Dayanayak' and 'Majestic' has silently registered a title called 'Jodettu' and is planning to produce a film under the same name.

Darshan and Yash campaigned for independent candidate Sumalatha and the Chief Minister referred to the actors as 'Jodettu'. However, M G Ramamurthy has become successful in registering the title and is planning to produce the film with Darshan in lead role.

Ramamurthy confirms of registering the title and planning to produce a film with the same name. Though the title is ready, Darshan is yet to give green signal for acting in the film.