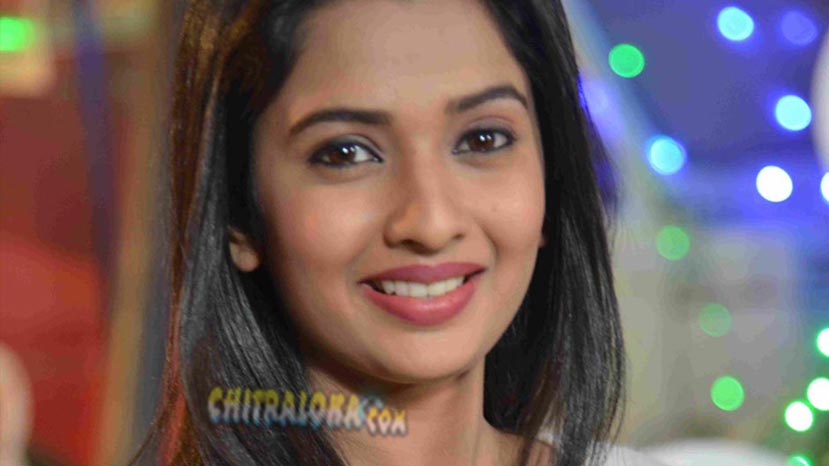 Sonal Monteiro's latest film 'Panchatantra' directed by Yogaraj Bhatt might not have been a big hit at the box-office. But the actress sure is getting good offers from Sandalwood and among those offers, Sonal has bagged the best.

Sonal will be acting opposite Upendra in a new untitled film. The film is being produced by T R Chandrashekhar of Crystal Park Films. Currently Upendra is in vacation in North America and the film will be launched on the 27th of May, after he returns from his vacations.

Well known music director Gurukiran will be composing the music for this film after a short gap.