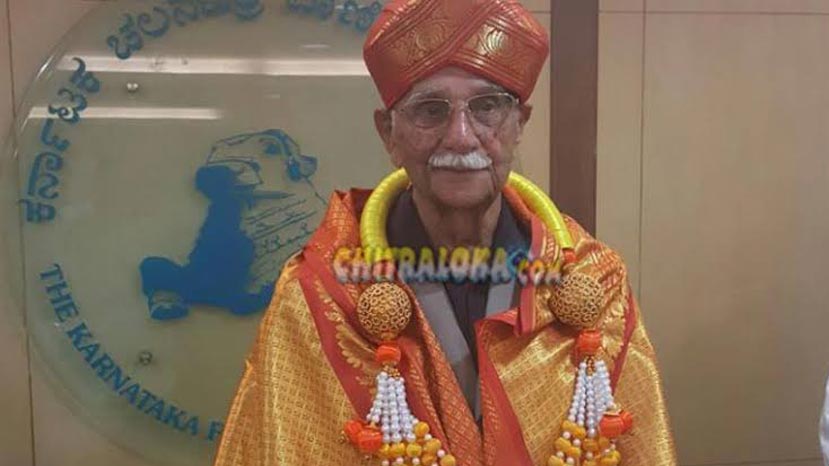 Lakshmipathi had produced Superhit movies like Uyyale, Devara Makkalu, Kaadu, Ondanondu Kaladalli, Nentaro Gantu Kallaro movies. For Rajkumar movie Lakshmipathi had paid Rs 14,000/ as his remuneration and for next movie he paid Rs 16,000/-. Rajkumar was so happy that he got highest amount at that time. He has received 4 State awards and 2 National Award.

Lakshmipathi was basically a contractor, and he the first person to provide suggestion to government advising for the underpass in those times. That suggestion was implemented after so many years. It was because of Lakshmipathi's help and suggestion that KFCC got its office at Sheshadripuram.