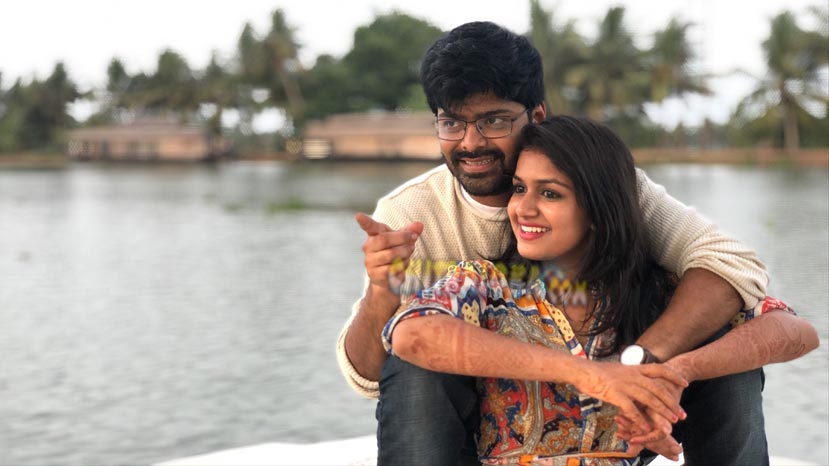 Century star Shivarajkumar who has turned producer through his home banner 'Sree Muttu Cine Services', which is being taken care by his daughter Nivedita Shivarajkumar, initially started with small screen venture titled 'Manasa Sarovara' and then took up web-series in association with RJ turned director Pradeep's Sakkath Studio.

Their second Kannada web-series titled 'Honeymoon' became the first ever web-series to be shot in Kerala's Alleppey. It will also feature several Malayalam actors in the web-series long with Nagabhushan and Sanjana Anand in the lead.

Cinematographer Srisha Koduvalli who worked for super hit films such as Bahaddur, Bharjari and Yajamana has worked for the his series, for which Vasuki Vaibhav who has scored music for it.

The Honeymoon team expressed its gratitude to Alleppey DC Suhas, who hails from Mandya, for all the support during the shooting of the series. The team plans to release the series following pending shooting in Bengaluru and after the conclusion of 'Hate You Romeo' series.