It's Century Star vs Real Star On June 14th 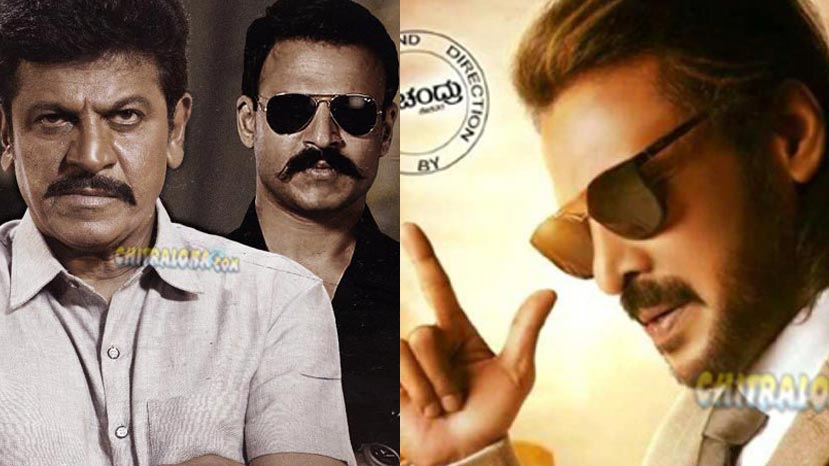 Rustum, I Love You

Shivarajakumar and Upendra are all set to clash at the box-office in this June. The release date of Shivarajakumar's new film 'Rustom' and Upendra's 'I Love You' has been announced and both the films are set to release on the 14th of June.

The post production of 'Rustom' is almost complete and the makers have decided to release the film across Karnataka on the 14th of June. The film marks the debut of Ravi Verma as a director. 'Rustom' stars Shivarajakumar, Shraddha Srinath, Mayuri, Vivek Oberoi and others in prominent roles.

'I Love You' was censored recently with an 'U/A' certificate. Now director-producer R Chandru has decided to release the film on the 14th of June. Dr Kiran Thotambyle is the music director of the film.

'I Love You's is being written and directed by R Chandru. Apart from direction, Chandru is also producing the film. Sugnan is the cameraman. The film stars Upendra, Rachita Ram, Sonu Gowda, Bramhanandam, Sayyaji Shinde, Ravi Kaale and others in prominent roles.