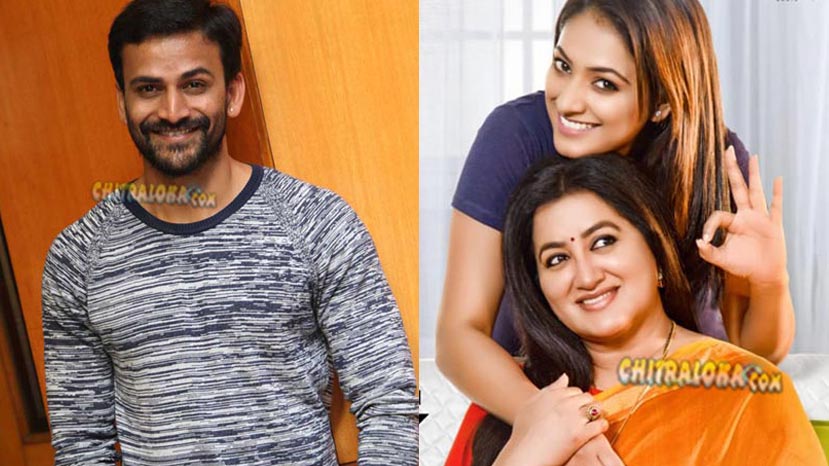 Haripriya starrer 'Daughter of Parvathammma' is all set to release on the 24th of this month. Meanwhile, it has been revealed that actor Dhananjay has written a song for this film and the song will be released today evening.

The lyrical video of the song is being released on the PRK channel of You Tube. Actor Murali will be releasing the song.

'Daughter of Parvathamma' is Haripriya's 25th film and senior actress Sumalatha is also playing a prominent role in the film. The film is being written and directed by Shankar J.