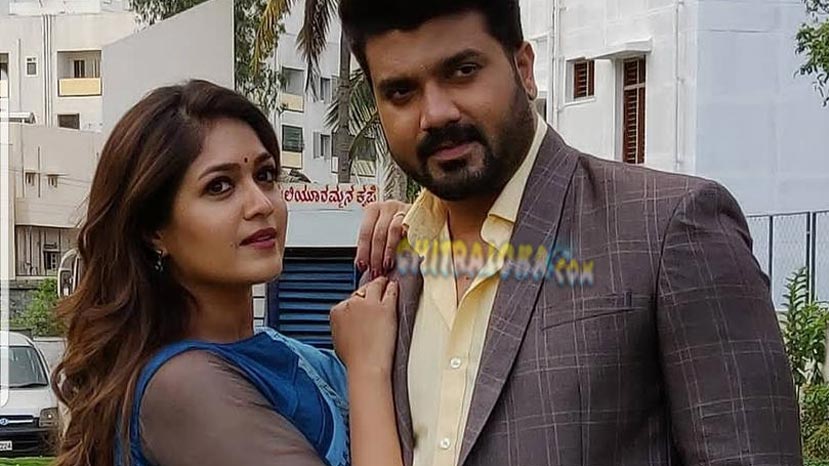 Actress Meghana Raj's first productional venture 'Putani Punters' was launched recently. Now the actress is back to acting and Meghana on Monday participated in the shooting of her latest film with Srujan Lokesh.

Meghana had not acted in any film after her marriage with Chiranjeevi Sarja. She had said earlier said that she will not quit acting after marriage. Likewise, the actress has made a comeback with a new film being directed by Madhuchandra.

Regarding her comeback, 'To all who asked me if I would continue acting in films, super happy to announce my next film with my kirik buddy Srujan Lokesh. Kick started my portions of shoot' tweeted Meghana.