Yash Releases The Photo Of His Daughter 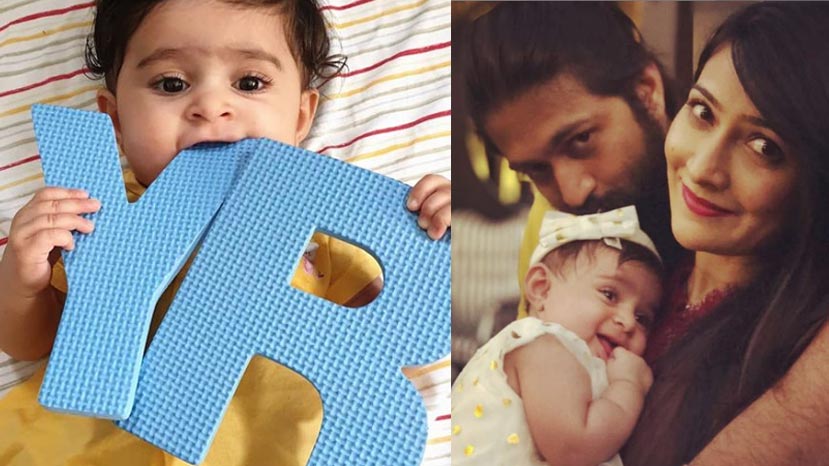 As promised earlier, actor Yash has released the first photo of his cute daughter on the auspicious day of Akshaya Thritiya on Tuesday.

Yash had announced that he would be releasing the photo of his daughter on the auspicious day. Likewise, Yash released the photo via twitter in the morning and the photo has been the most talked about in Kannada film industry and the moviegoers on Tuesday.

Yash in his tweet has requested the people to shower their blessings on her. This is what Yash has tweeted along with the photo. 'Presenting to you The girl who rules my world. Since we haven't named her yet, let's call her baby YR for now. Do shower your love n blessings on her too' tweeted Yash.