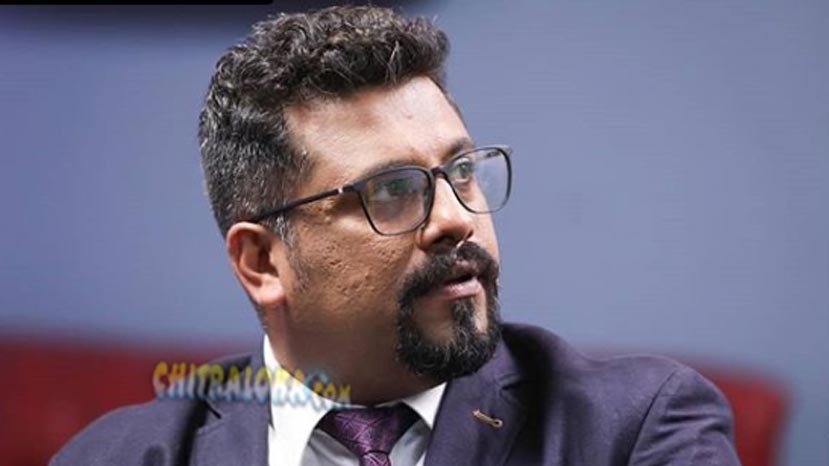 Recently, the scenes of Raghu Deekshith were shot in Bangalore. Ravishankar Gowda, Rajesh Nataranga and Krishna Hebbale were also part of the sequences shot.

'Garuda' marks the return of Siddarth Mahesh who made his debut with 'Sipayi'. The film is being directed by choreographer turned director Dhan Kumar. The film stars Siddarth along with Srinagar Kitty, Ashika Ranganth, Aindrita Ray and others.