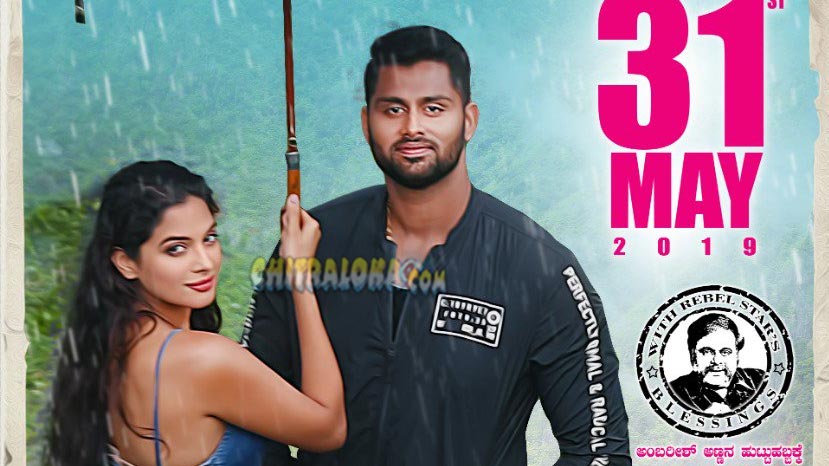 Ambarish's son Abhishek's debut film 'Amar' has been given an 'U/A' certificate by the Regional Board of Film Certification. With the censor certificate in hand, the makers have decided to release the film on the 31st of May across Karnataka.

'Amar' is being directed by Nagashekhar and he himself has scripted the film. Satya Hegade is in charge of cinematography, while Arjun Janya is the music composer. Tanya Hope, Deepak Shetty, Chikkanna and others play important roles. Darshan is seen in a special guest role in the film.