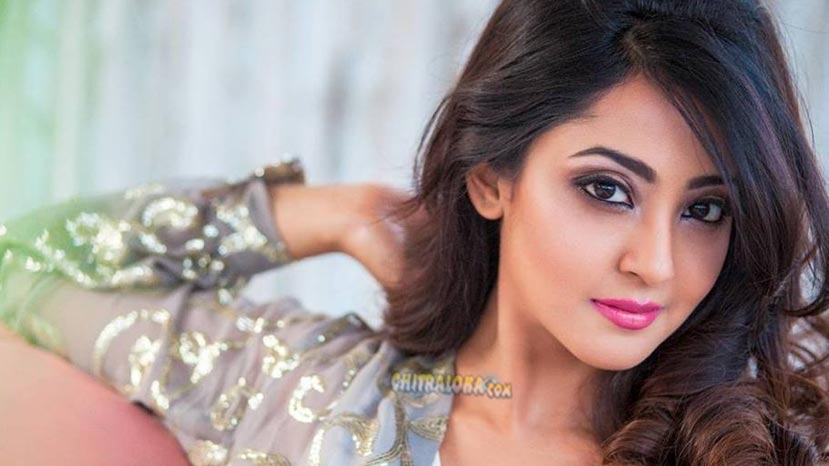 Actress Aindrita Ray who married Diganth in December is back in action. The actress who was away from acting is said to have been roped in as the heroine for Prem's new film 'Premam Poojyam'

'Premam Poojyam' is Prem's 25th film and is being directed by debutante Raghavendra. The director himself has scripted and composed the music for the film apart from directing it.

Rakshith Kedambadi and Rajkumar Janakiraman who are doctors by profession are producing the film. Naveen Kumar is the cinematographer. The shooting for the film is expected to start from May.