'Trayambakam' To Release On April 19th 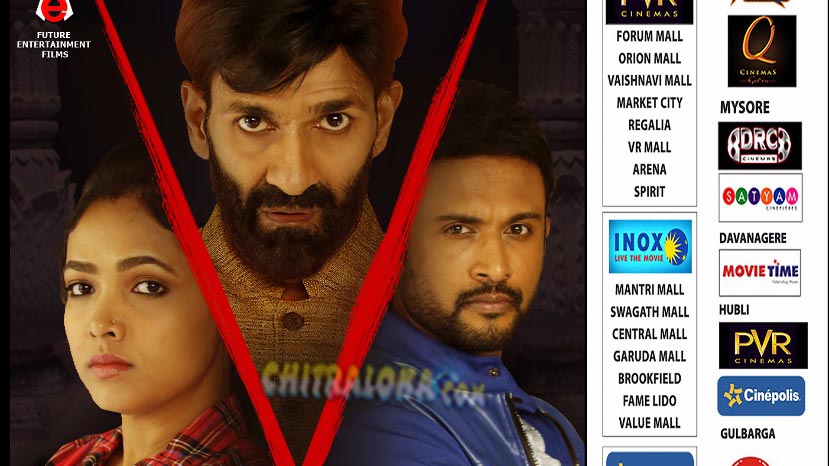 Raghavendra Rajakumar's new film 'Trayambakam' has been censored with 'U' certificate and the film is all set to release on the 19th of April. The film will be releasing in Movieland and other theaters across Karnataka.

'Trayambakam' which means Third Eye was launched last year. The film is written and directed by Dayal Padmanabhan. This is his third film in the last one year after 'Aa Karala Ratri' and 'Puta No 109'.

Apart from Raghavendra Rajakumar, RJ Rohith and Anupama Gowda have portrayed prominent roles in the film. Ganesh Narayan has composed the music. Dayal's regular Naveen Krishna has written the dialogues for the film.