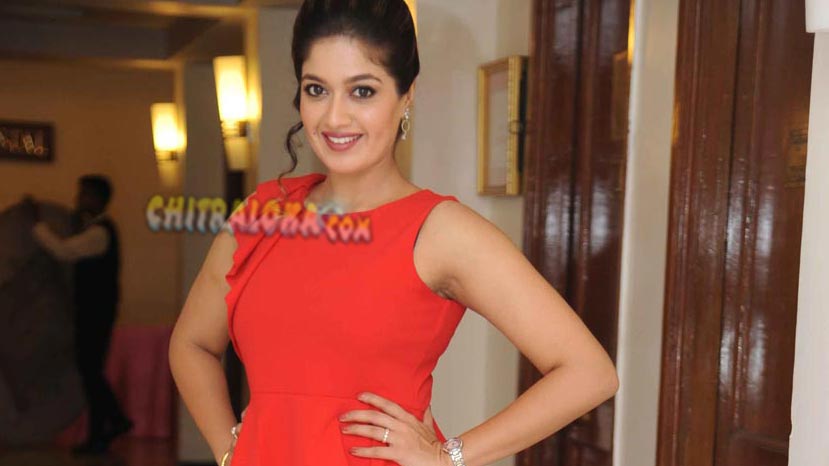 Actress Meghana Raj who had not acted in any film after her marriage with Chiranjeevi Sarja is back to action once again. The actress is all set to make her comeback with a new untitled film starring Srujan Lokesh.

Meghana Raj had said earlier said that she will not quit acting after marriage. Likewise, the actress will be making comeback with a new film to be directed by Madhuchandra.

Madhuchandra's latest release was 'Ravi History' which was released a couple of weeks ago. The film did not live up to expectations and now the director is back with a comic film starring Srujan and Meghana.

More details about the film are yet to follow.