Aditi Prabhudeva roped in for 'Bhramachari' 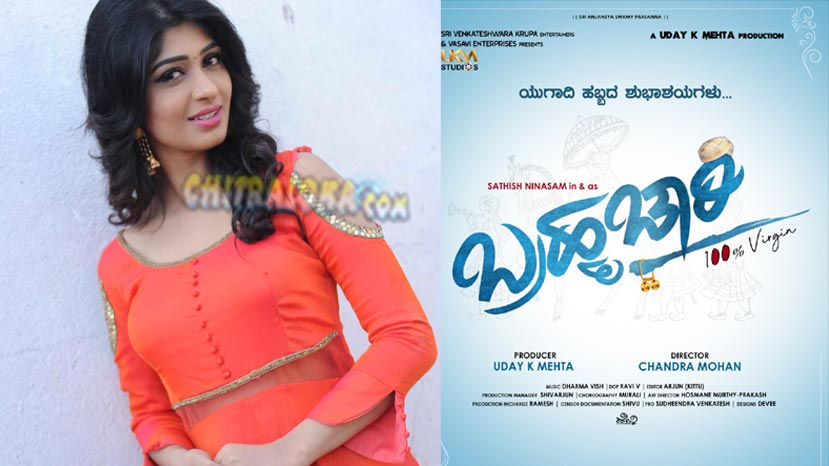 Satish Neenasam's new film 'Bramhachari' was launched on the festival of Ugadi. The shooting for the film will start soon and before that Aditi Prabhudeva has been roped in as the heroine of the film.

'Bramhachari' is being scripted and directed by Chandra Mohan who had earlier directed 'Bombay Mitai' and 'Double Engine'.

'Bramachari' which has a sub-title called '100% Virgin' is being produced by Uday Mehta.