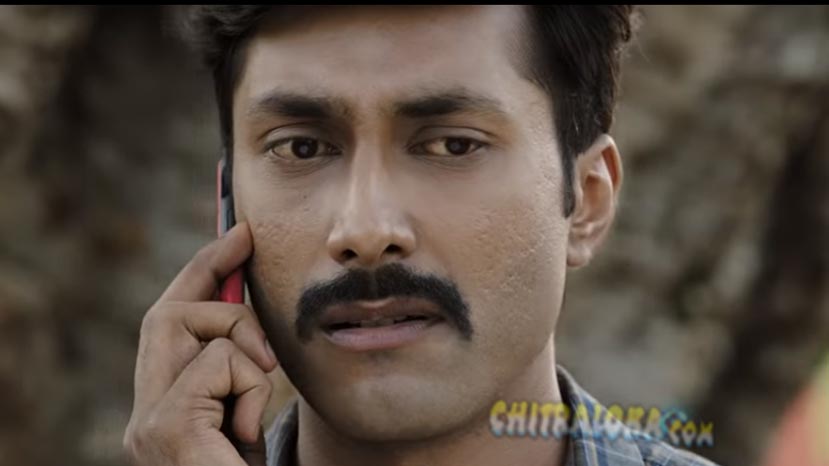 PRK Productions first production 'Kavalu Daari' is all set to release on the 12th of April. Meanwhile, the trailer of the film was released on Thursday and the trailer is getting good response all over.

'Kavalu Daari' is a thriller and is being directed by Hemanth Rao of 'Godhi Banna Sadharana Maikattu' fame. He himself has scripted the film apart from directing it. The film is being produced by Ashwini Puneeth Rajakumar under the PRK Productions banner. Charan Raj is the music director, while Advaitha Gurumurthy is the cinematographer.