'Contract' To Hit Screens In April 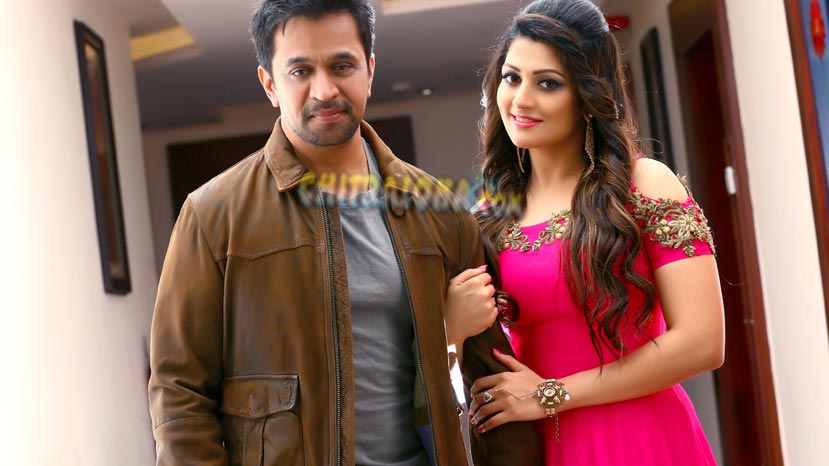 Arjun Sarja and Radhika Kumaraswamy starrer 'Contract' which is in the making for the last six years is finally complete and the film is all set to hit the screens in the month off April.

'Contract' was launched almost six years back in Kanteerava Studios in Bangalore. However, there was no news about the film after the launch. The shooting was resumed a couple of years back and the film is complete now. With the post-production in progress, the team is planning to release the film in the month of April.

The film is written and directed by Sameer. The film stars Arjun Sarja, Radhika, J D Chakravarthy, Faisal Khan and others in prominent roles. Anil Lal is the cameraman, while Subhash Anand is the music director.