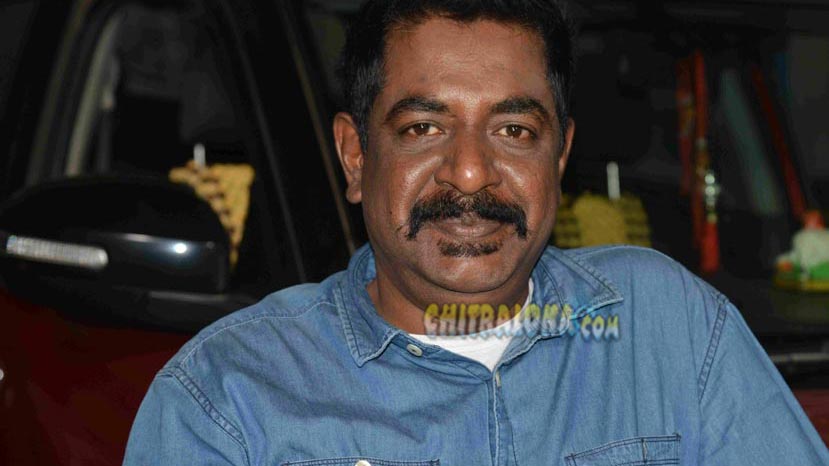 The multi-talented and versatile director Yogaraj Bhat, who is gearing up for the release of his 'Panchatantra’ this Friday, has revealed that the movie taught him several new things.

“There are both advantages and disadvantages when compared working with star actors and new actors. As a director, one has to face them with equal attention and dedication. Panchatantra, is written bv Kantharaju and Maasti, one who was an auto rickshaw driver and another worked in police department. I had no idea about racing. Panchatantra made me learn all about it,” says Yogaraj Bhat.

As the title suggests, the movie is derived from Aesop's tale, and is based on the popular Hare and the Tortoise story which talks about the importance of being slow and steady in life.

The director shares that the story has been retold with certain cinematic liberties. “Race plays a major part in the film and it is between the two groups, the young and the aged ones. However, it is not entirely an action movie but it is more of an action-comedy genre which comes along with good music.