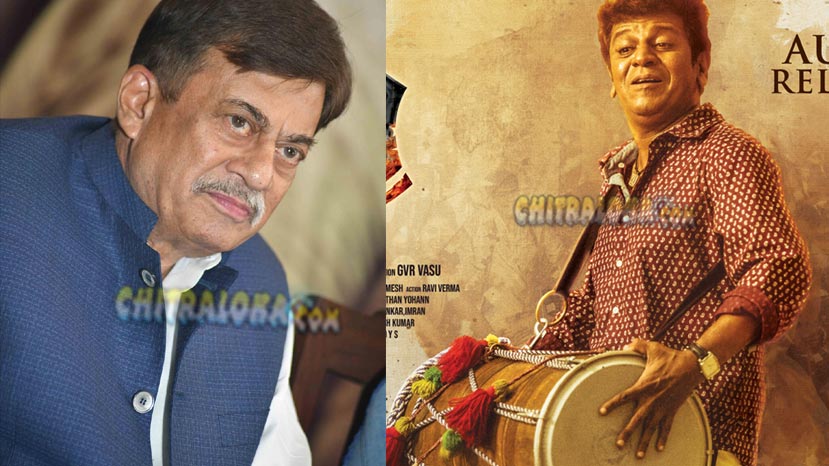 Actor Ananth Nag who is busy with his acting commitments has given voice over for Shivarajakumar's new film 'Kavacha' which is all set to hit the screens on the 05th of April. Ananth Nag will be taking the film forward by telling the story.

Apart from Shivarajakumar, the film star Isha Koppikar, Ravi Kaale, Tabala Naani, Vasishta Simha, Sudha Belavadi and others in prominent roles. The film is being produced by M V V Satyanarayana and A Sampath Kumar. G V R Vasu is the director.  Arjun Janya is the music director.