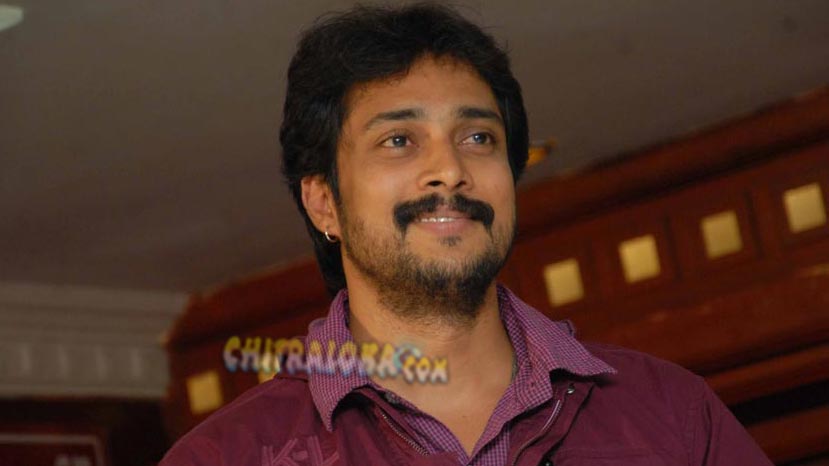 After 'Life Jothe Ondu Selfie', actor 'Nenapirali' Prem is back with a new film and incidentally, this is his 25th film as an actor.

The new untitled film is being written and directed by debutante Dr Raghavendra. Prem is very much excited about this film, as he has four shades in the film and the film is not in the regular format.

The film is being produced by Dr Rakshith and Dr Raghavendra will becomposing the music for the film apart from directing it.