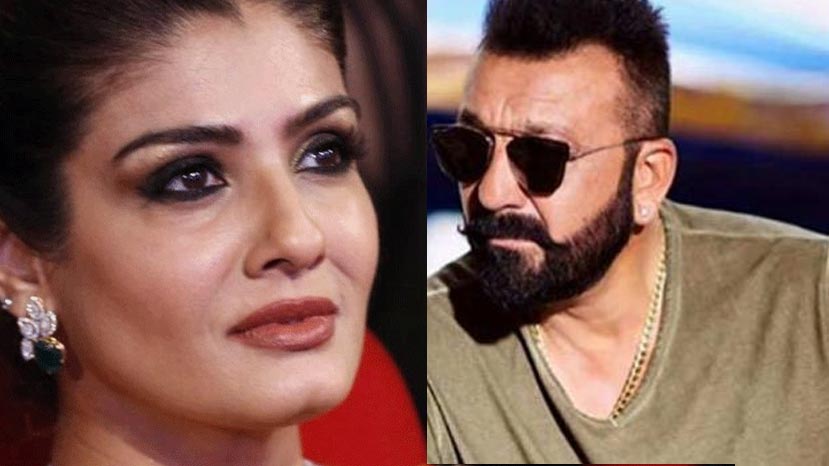 Yash starrer 'KGF 2' has been officially launched on Thursday in Bangalore and the shooting for the film will start from the month of April. Meanwhile, there is a news that Bollywood actors Sanjay Dutt and Raveena Tandon are likely to be a part of the film.

'KGF 2' is written and directed by Prashanth Neel and is produced by Vijaykumar Kiragandur. The star cast and technicians of 'KGF' will continue in the second part also. The film stars Yash, Srinidhi Shetty, Tamanna Bhatia, Vasishta Simha, Ananth Nag and others. The film has music by Ravi Basrur and camerawork is by Bhuvan Gowda.