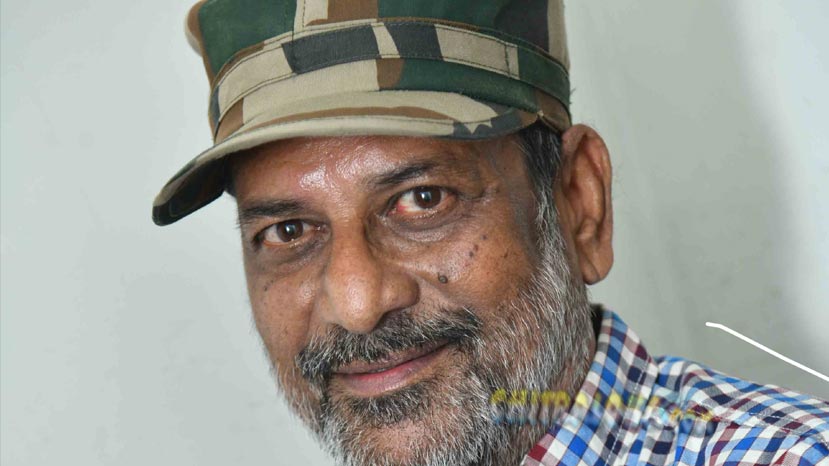 Director Umakanth who is well known for his films like 'Anuraga Sangama', 'Rangenahalliyalli Rangada Rangegowda', 'Maduve' and others is back after a big gap. The director had last directed Sharan's 'Sundari Ganda Sadananda' and was nowhere to be seen.

Now Umakanth is back with a new film called 'Arabbi Kadala Theeradalli'. Umakanth has scripted the film apart from directing it. The film is being produced by Krishnegowda and he himself has played a prominent role in the film. Vaishnavi Menon is the heroine. A T Ravish is the music director, while M R Seenu is the cameraman.

'Arabbi Kadala Theeradalli' is all set to be released on Friday the 15th of March.