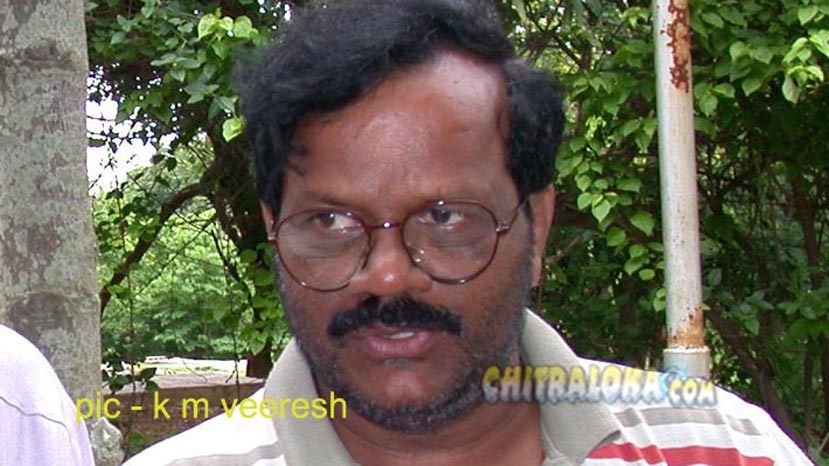 'Udbhava' is a satire on the political and religious system and is based on the play by well known journalist B V Vaikuntaraju. The film starring Ananth Nag, Dinesh, Balakrishna, K S Ashwath and others was a super hit when released.

Now Kodlu is planning to make a sequel to 'Udbhava'. This time, Achyuth Kumar will be seen in the role of Ananth Nag and Prajwal Devaraj is also seen in a prominent role in the film. The film is being produced by Nityananda Bhatt who was one of the producers of 'Coffee Thota'.