Apoorva Is The heroine for Ajay Rao's film 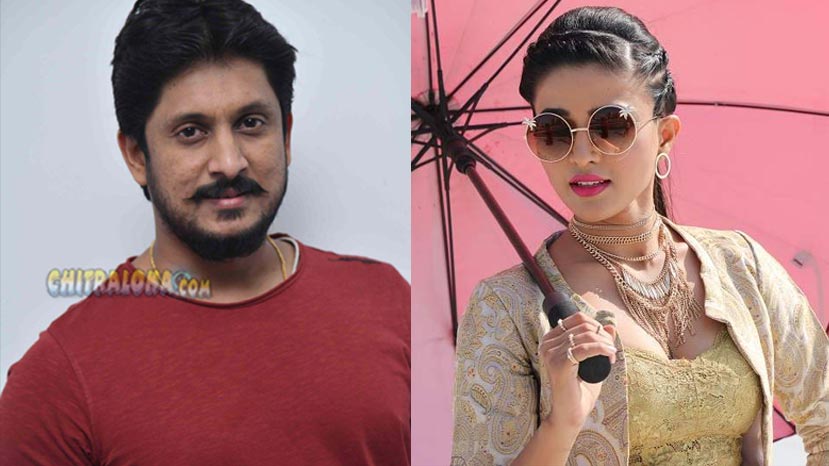 Actress Apoorva of 'Apoorva' fame has been selected as the heroine for Ajay Rao's new untitled film.

The new film is being directed by V Nagendra Prasad's brother Anand Priya, who had earlier directed Kashinath starrer 'Ol Munswamy'. This is his second film as a director and Anand himself has written the story, screenplay and dialogues for the film.

The new film is all set to be launched soon and Sridhar Sambhram will be composing the music for the film.