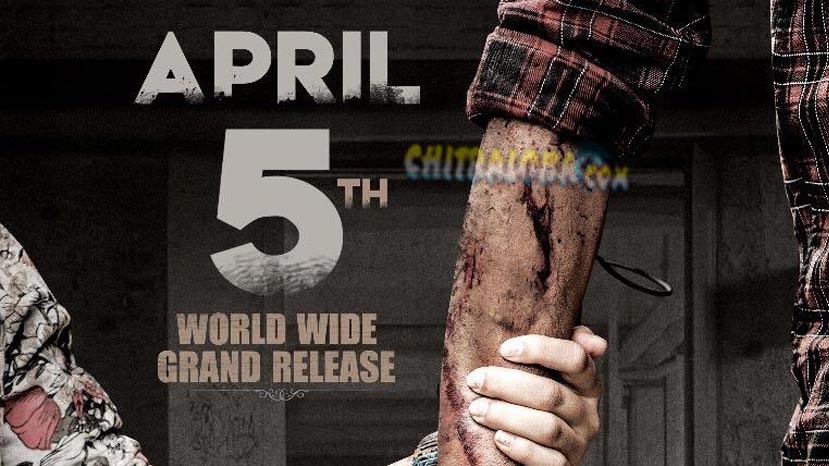 Shivarajakumar's new film 'Kavacha' is finally going to release on the 5th of April. Earlier, the film's release was postponed three times due to various reasons and now the team has finally fixed the release date and the film will be releasing across Karnataka on the 05th of April.

'Kavacha' is being produced by M V V Satyanarayana and A Sampath Kumar. G V R Vasu is the director.  Arjun Janya is the music director.

'Kavacha' is a remake of Malayalam hit 'Oppam'. Shivarajakumar plays a blind in this film.  Apart from Shivarajakumar, the film star Isha Koppikar, Ravi Kaale, Tabala Naani, Vasishta Simha, Sudha Belavadi and others in prominent roles.